Edit
watch 01:36
We're Getting Mutants in the MCU - The Loop
Do you like this video?
Play Sound

The Player Character, known in-game as The Last Spirit Monk, is the main protagonist of Jade Empire. The character is defined not only by a physical model, but by choice of martial arts styles and their philosophy.

You can choose one of six (seven with Limited Edition) characters. Each has a default name and body type that affects starting attributes and martial styles. Names, starting styles and attributes are all customizable, but the appearance of the various characters themselves cannot be altered. 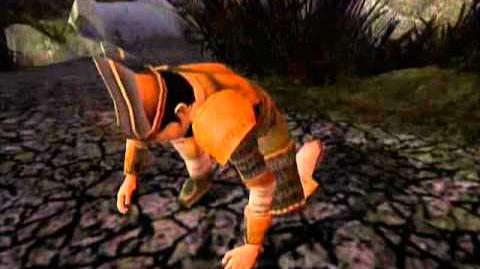 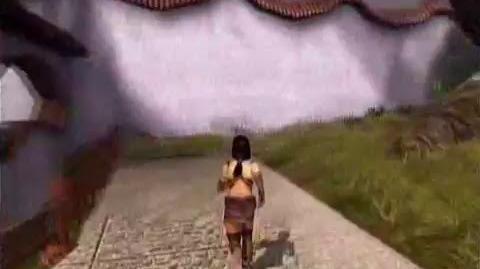 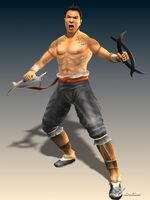 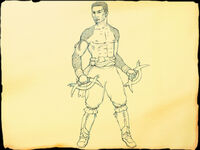 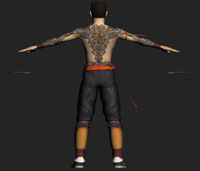