Jade Empire Special Edition is the PC-enhanced version of Jade Empire, the original game in the franchise. It contained all of the characters from the original and the Jade Empire Limited Edition game. The game also added a new transformation style, along with two new martial styles and weapon styles. It did not contain the Tien's Justice weapon style from the Xbox's Limited Edition, however. Changes from the Xbox version include increased resolutions, up to 1600x1200 (1920x1200 in widescreen); new special effects and redrawn textures; two new martial styles, Iron Palm and Viper; a new Rhino Demon Style transformation; new monsters; new high-level weapons; an improved AI, with enemies able to take cover more often; a new "Jade Master" difficulty level, with the ability to import saved games; a new world map interface; and keyboard and hotkey support. It also contains a bonus art book and poster.

Enhanced for the PC:

Digital versions of the game, as sold on Steam and GOG, come with all of the enhanced in-game content, as well as the bonus art book and poster; however, these are obviously only available as digital PDFs, so collectors may prefer to buy the boxed copy of the game instead. 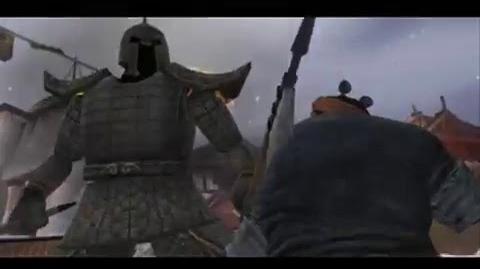 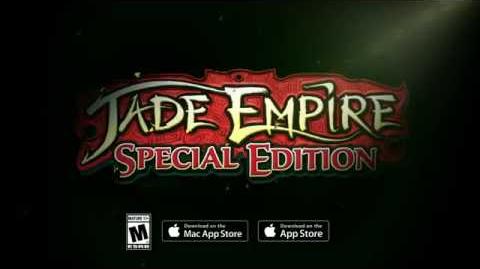 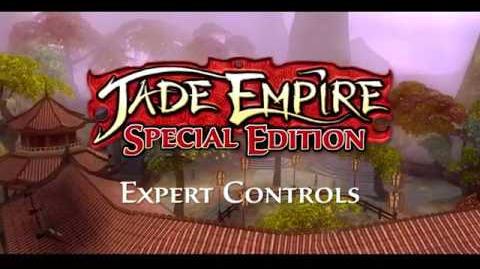