Fighting styles represent various forms of combat used in Jade Empire. Your opponents will use a dizzying variety of styles, from the wild punches of a tavern brawler to the studied blocks of a master. Each style has advantages and drawbacks and each represents a particular school of martial discipline. As a respected master, you have the ability to learn multiple styles and are not restricted to one in particular.

Your true strength, however, lies in the ability to switch styles during combat: slow your opponent's advance with Heavenly Wave's long-ranged attack, close in and precisely assault their vital points with Storm Dragon's electrifying strikes, freeze them solid in a block of ice through Ice Shard and shatter to pieces with White Demon's powerful backhand.

The fighting style of a martial artist reveals a great deal about them. Make your decision wisely. 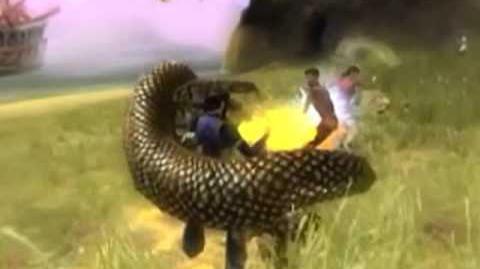 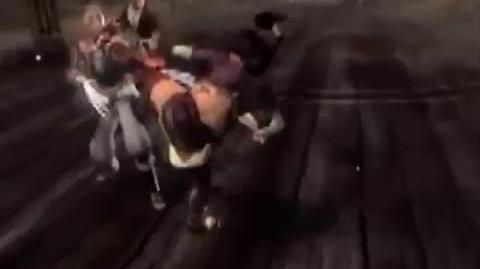 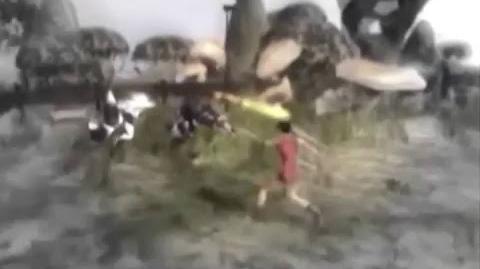