If the Player followed the Way of the Open Palm and was a female or male character who did not romance Dawn Star, then Dawn Star eventually goes back to Two Rivers, planting a garden, one flower for every lost friend. If Dawn Star is the only one who is romanced, than she and the Player will travel together. If she was romanced with Silk Fox, the epilogue treats her the same way as if the Player had chosen Silk Fox over her; Dawn Star will travel around the Empire on her own. 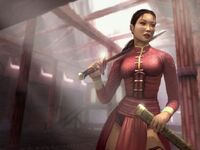 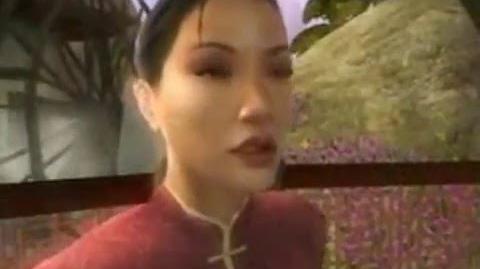